How Can We Help?

Our team has decades of experience creating award-winning magazines and publications, as well as developing strategic marketing campaigns for websites, social media, and in-home and out-of-home advertising.

Jim is a veteran of higher education communications, having worked for 22 years at the University of San Francisco where he built and managed an award-winning team of graphic designers and writers. He served as editor of USF Magazine, oversaw two website redesigns, and worked with the admissions team to develop outreach that brought in record numbers of students to undergraduate and graduate programs. Jim earned his bachelor’s in journalism at San Francisco State University and his MBA with an emphasis in marketing from the University of San Francisco.

Donita manages e-newsletters, publications coordination, and SMU’s photo database. She also supports Communications contract and billing. Previously, she was an editorial project leader with deep expertise in food and education content. She successfully steered the editorial process for over 75 book titles, as well as strategized and launched new approaches to editorial structure and process across entire organizations.

Ed manages SMU's website content, storytelling, and social media strategy. He's worked in higher education communications and marketing for 13 years, including as editor of an award-winning university magazine. Ed's a former newspaper bureau chief and has written and edited for the San Francisco Examiner, Bay Area News Group, and Oxford American. He has a bachelor's degree in English & Philosophy from the University of Arkansas and a master's in journalism from UC Berkeley. He loves motorcycling, soccer, hockey, sea kayaking, and camping and hiking in our national parks.

Yasin has 10-plus years as a marketer, focusing on digital and social media marketing. Five of those years have been in higher education. He's passionate about the creation process and cerebral about strategy. He's an open-minded manager and co-worker who takes pride in the development of people around him. Outside SMU, he's an assistant junior varsity basketball coach. 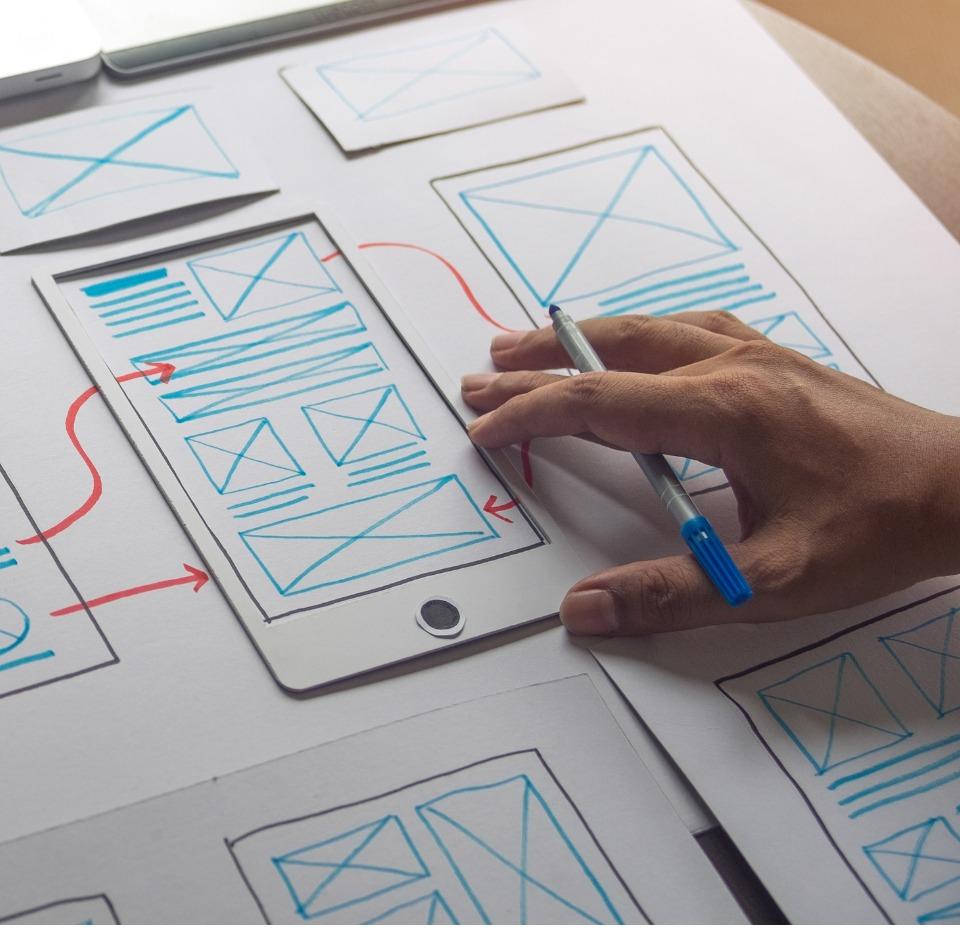 We can help with all of your publication and design needs, including printed pieces, advertisements, slide deck and e-newsletter templates, promotional product branding, and video graphics branding. Let's get started by filling out our Publication Request Form. 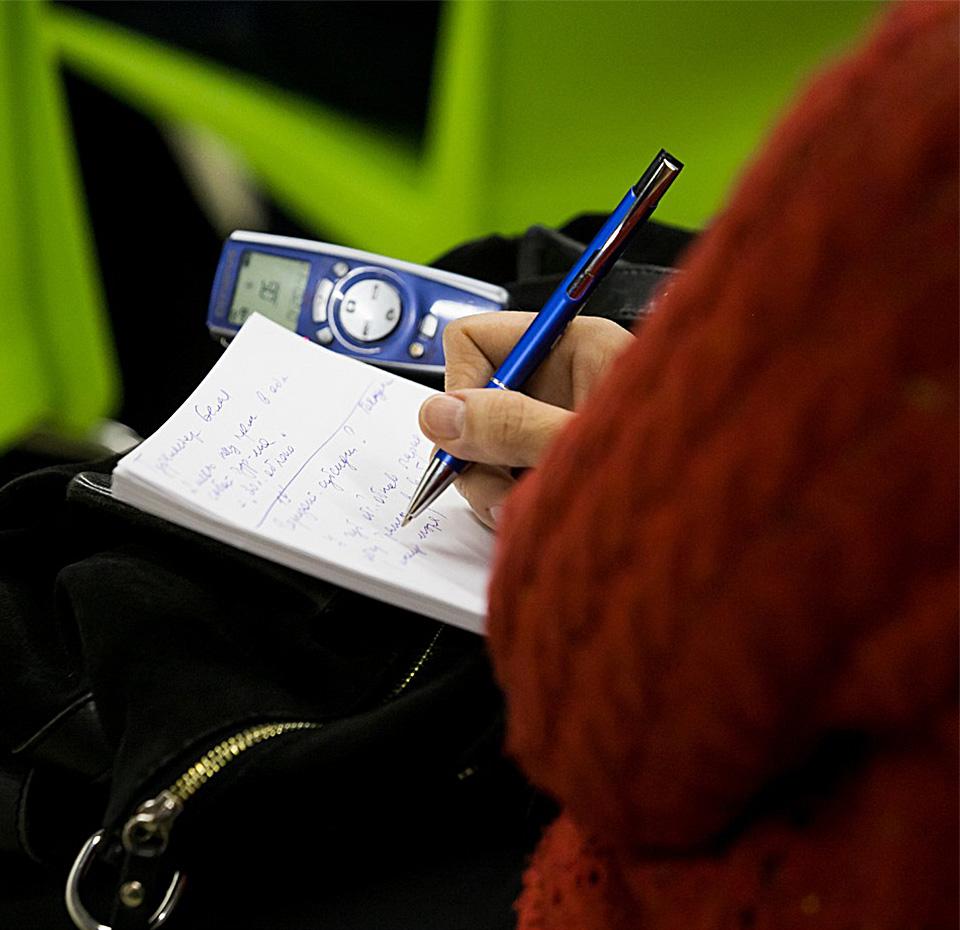 Do you have a story or social media post idea about an outstanding SMU student, faculty, or alumni? We’re all ears. To highlight what makes SMU special, we look for stories about immersive, hands-on learning, community service and engagement, research, outstanding teaching, awards and recognitions, and examples of the University community transforming healthcare through diversity and inclusion. 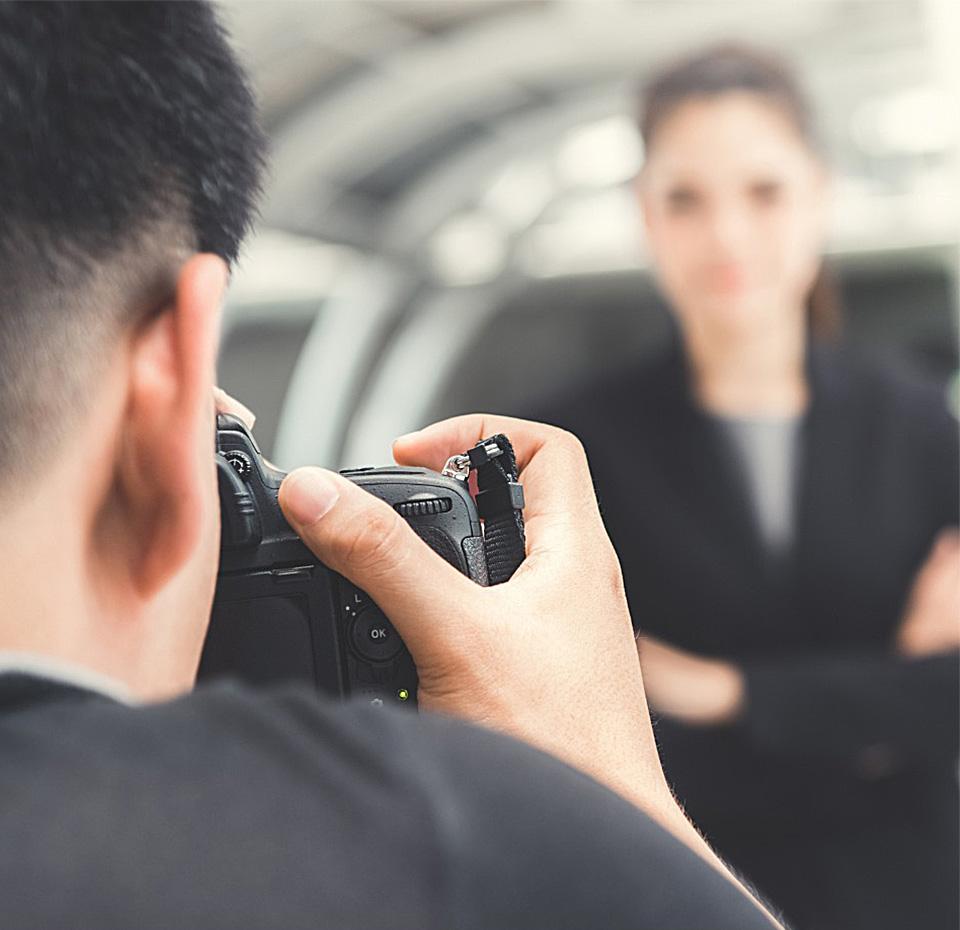 If you’re looking for approved faculty and program photos, or would like to set up a photo shoot, let's connect. 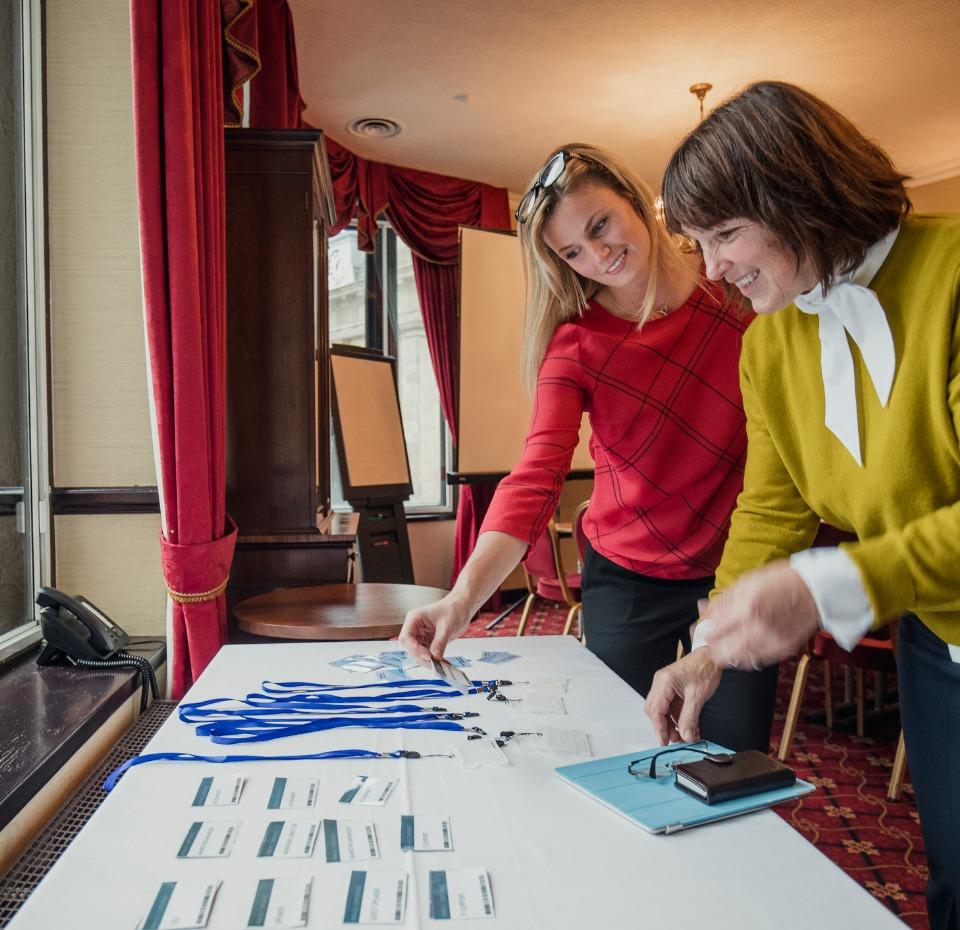 Have an Event to Promote?

We specialize in helping to promote SMU events that align with the University’s mission to audiences outside the University. We’re happy to answer questions. 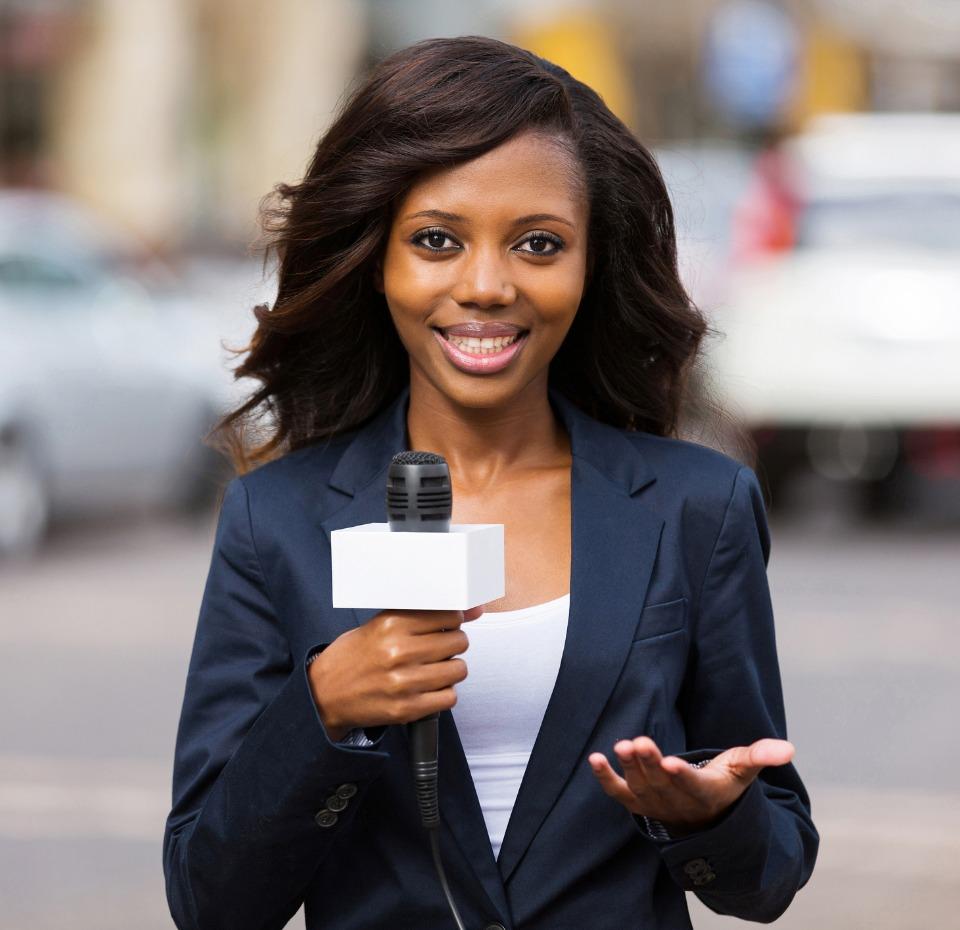 We provide information and story ideas to print, broadcast, and online news media, and connect journalists with University experts in the health sciences. If you're a member of the media looking for information about SMU or to conduct an interview, attend an event, or film on campus, we can help.