During his 27 years at CSPM, Dr. Richardson held leadership roles including associate dean for preclinical affairs and chair of the Department of Basic Medical Sciences as well as serving as a core faculty member. He retired last year and moved to Utah.

Among Dr. Richardson’s professional honors, he received the “Outstanding Teacher Award” six times from 1995 to 2002 at what was then called the California College of Podiatric Medicine before the school joined Samuel Merritt University.

“Bruce was beloved by his students and our faculty,” said Stamps. “We will greatly miss his subtle wit and gentle sense of humor.”

Besides being a colleague, Stamps said Dr. Richardson was also his friend. The two lived in the same neighborhood and occasionally carpooled to work, when they often discussed their children and Dr. Richardson’s passion for professional cycling.

He was also a dedicated environmentalist, Stamps said, always collecting recyclables at work to bring home and properly recycle. On most days, Dr. Richardson would leave the University with a large plastic bag filled with cans and paper as well as food scraps for composting.

“Bruce almost always laughed at my jokes which were often centered on his exceptionally careful and slow driving,” he said. “The joke — which had some truth to it — is that I could leave work 15 minutes after him, but arrive home 15 minutes before him.”

A trained anatomist, Dr. Richardson contributed numerous research articles to professional publications on topics ranging from the physiology of the pineal gland to the biochemical effects of melatonin.

He earned his doctorate in anatomy at the University of Arizona and completed a post-doctoral position at the Health Science Center at the University of Texas at San Antonio. During his career, Dr. Richardson taught medical, physical therapy, physician assistant, dental, and podiatric medical students.

Dr. Richardson is survived by his daughter Lauren, 19, and his son Brian, 16. 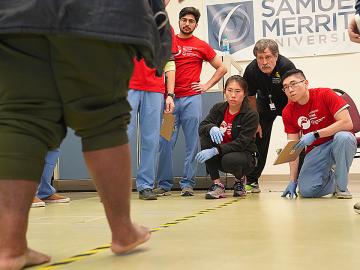 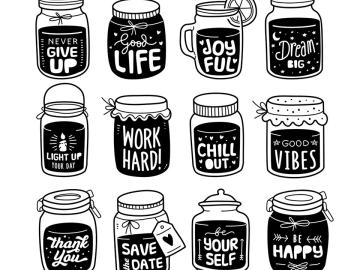 Happiness in a Jar

Being happy doesn’t mean everything’s perfect. It means you’ve decided to look beyond the imperfections – Stephen Leslie France During the uncertainty of the COVID-19 pandemic, I decided to introduce... 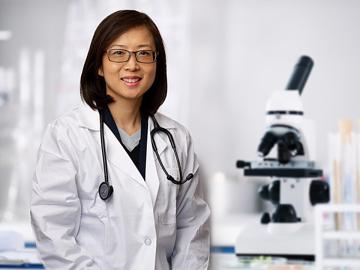