Author Dashka Slater says health care professionals are in a unique position to make connections with individuals in ways that avoid stereotypes and improve the well-being of all communities.

“You have more opportunities than most to help people by seeing them for who they really are,” Slater recently told a gathering of Samuel Merritt University (SMU) faculty, staff, and students. “It’s so simple, though not really easy to do.”

Slater, an award-winning journalist, took her own advice when she researched the story of two Oakland teenagers whose lives were forever changed after a brief encounter on a bus that put one in a hospital burn unit and the other facing the possibility of life imprisonment.

Slater first chronicled the case in The New York Times Magazine and later expanded it into a book that explores issues of race, class, gender, and justice. “The 57 Bus: A True Story of Two Teenagers and the Crime that Changed Their Lives” was chosen as this year’s selection for SMU Office of Diversity's Community Reads, an initiative that studies the social determinants of health through shared reading and discussion.

“Oakland is considered one of the most diverse cities in the country,” writes Slater. “But for all its laid-back inclusiveness, Oakland is also a city of stark contrasts,” including income inequality, expensive housing, and high rates of violent crime.

Slater’s book delves into the lives and backgrounds of the two high school students who both grew up in Oakland, but came from very different worlds.

Sasha was named Luke at birth but came to identify as agender, neither male nor female, preferring to wear skirts and be called by the pronoun “they.” The shy teen — diagnosed with Asperger’s, a form of autism — lived in the middle-class foothills and attended a small private school, where they excelled at academics.

Richard grew up in the economically disadvantaged flatlands of East Oakland and attended a public school not far from where Sasha lived. His friends described him as somewhat immature, but by the age of 16 he had already spent a year in a group home after being arrested for fighting. Like many young black men, Richard had lost relatives and friends to violent deaths.

What brought the two teens together on the fateful day in 2013 was riding the city’s 57 bus home from school. Richard’s decision to place a lighter to Sasha’s skirt would later be described by some as a hate crime and by others as an impulsive prank.

During Slater’s recent appearance at SMU, she discussed how preconceptions of people can lead to medical misdiagnoses and mass incarceration of people of color.

“There is a smog of prejudice that too often keeps us from being able to see one another,” she said. “And that smog can be lethal.”

The author said she noticed that tendency in the days after Sasha was burned on the bus. People posting on Slater’s neighborhood listserv after hearing the first media reports about the crime were pushing for Richard to be tried as an adult even though little was known about him.

What Slater discovered as she explored the identities of the two teenagers was that gender-nonconforming people like Sasha and young black men like Richard are as likely to fall victim to crime as they are to the implicit biases of society. Through the stories of these two teenagers, “The 57 Bus” demonstrates that issues of gender identity and criminal justice can be far more complex than we know at first glance.

*Community Reads will hold another event Monday, November 5 on “Characteristics of Gender Inclusive Care” with Joel Baum, director of education for Gender Spectrum. It will be held at noon in the Bechtel Room of the Health Education Center on SMU’s Oakland campus. 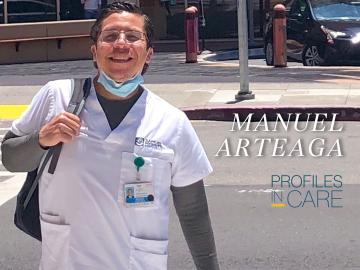 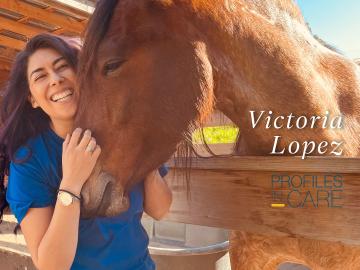