Around 11% of Sutter physician assistants (PAs) and nurse practitioners (NPs), the APCs Hayre-Kwan’s research focused on, left after the first year, compared to 6% nationwide.

“I was shocked,” says Hayre-Kwan, a recent graduate of Samuel Merritt’s doctor in nursing practice program.

Having read other research that showed mentoring decreased turnover rates for physicians and other medical professionals, Hayre-Kwan looked for similar research about APCs but there was none. So she decided to launch a pilot mentoring program and study the results with feedback from participants.

Hayre-Kwan’s findings, while based on a small number of APCs, were exciting. The research group included nine new APCs and eight experienced mentors. The mentors and mentees met every week for a month, then monthly for three months, and then at least one more time before the end of the 10-month mentorship period. During their sessions, they discussed what it was like working with physicians, organizational politics, patient success stories, and more.

A year after the mentorship program began, all the mentees were still at Sutter and mentees reported no increase in the feelings commonly associated with burnout, such as emotional exhaustion and hopelessness.

In addition, mentors reported substantial growth and ability in their mentees.

Hayre-Kwan’s pilot project proved such a success, Sutter decided to expand it system-wide.

“SMU’s DNP students learn the complexities of health outcomes and health systems, and then utilize data and literature to develop solutions,” Hayre-Kwan says, who received SMU’s 2019 Outstanding DNP Student Award for her work. “This research, part of my DNP project, was a perfect fit to work on an identified problem and put theory into practice, allowing our organization to develop a successful result.”

Hayre-Kwan’s doctoral advisor, Professor Paulina Van, agrees. “Dr. Hayre-Kwan’s work will be transformative for Sutter caregivers and care recipients,” she says. “Her use of professional mentorship as an antidote for burnout among APCs created an approach that guides the caregiver to achieve and maintain their highest possible caring, compassionate presence.”

Despite all the positive results, Hayre-Kwan notes that her study had some limitations, such as a small sample size and the possibility that participants were biased in their responses because they knew the research was focused on burnout. However, the evidence she collected supports similar mentoring studies that have been done in physician, nursing, and other groups, she says. 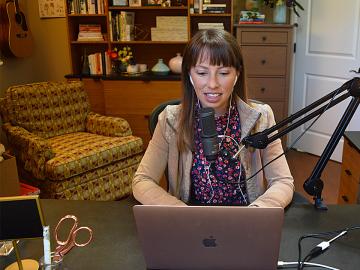 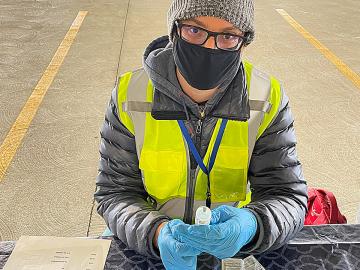 What’s it Like Being a Public Health Nurse During the Pandemic?

A month after graduating, Nate Deardorff, BSN ’19, was hired as a public health nurse for foster care kids in El Dorado County, outside Sacramento. Then COVID hit. Instead of working in foster care... 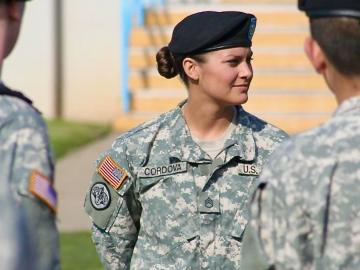 Nurse Theresa Cordova, BSN ’12, drove to her first in-home patient visit worried that it might reveal a veteran in his late 70s or early 80s living alone, unable to care for himself. In the year...