Balancing pre-clinical and clinical education while preparing you to become a competent, confident, caring physician.

Our four-year curriculum is rigorous but student-centered.

We listen and strive to keep our curriculum current and engaging.

We have a 4 year curriculum:

After you successfully complete 4 years of curriculum, pass AMPLE Boards Part I and Part II and receive approval for graduation from CSPM, you will be awarded the degree of Doctor of Podiatric Medicine (DPM).

Fourth year students base 7 months of their clinical training at CSPM or one of the following 5 locations:

During the fourth year, you will spend 5 months at clerkships.  These are month-long, hospital-based podiatric rotations at teaching hospitals throughout the United States.

During your fourth year, you will apply and interview for a residency position.  Interviews are held at a central location in January. The results of the interviews are released on Match Day, the third Friday in March, when you will learn where you will be a resident.

Prior to graduation, each DPM student must demonstrate to the satisfaction of the faculty, the following Program Learning Outcomes.  The knowledge and skills will be attained as a result of the didactic instruction and clinical training received in the courses and clinical rotations and clerkship assignments from year one through year four: 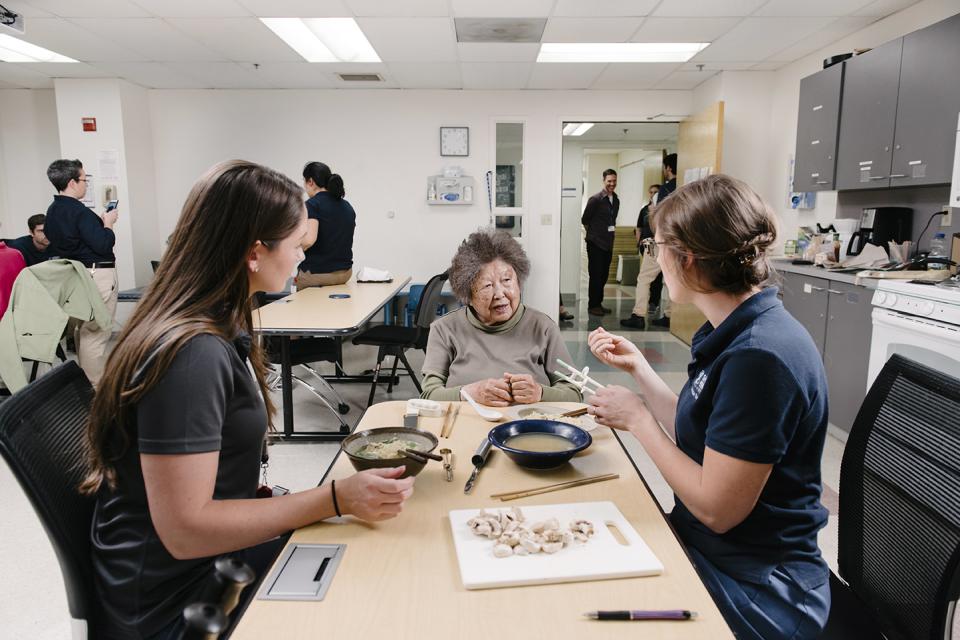 At CSPM, we believe that hands-on experiences early in the program help reinforce learning. 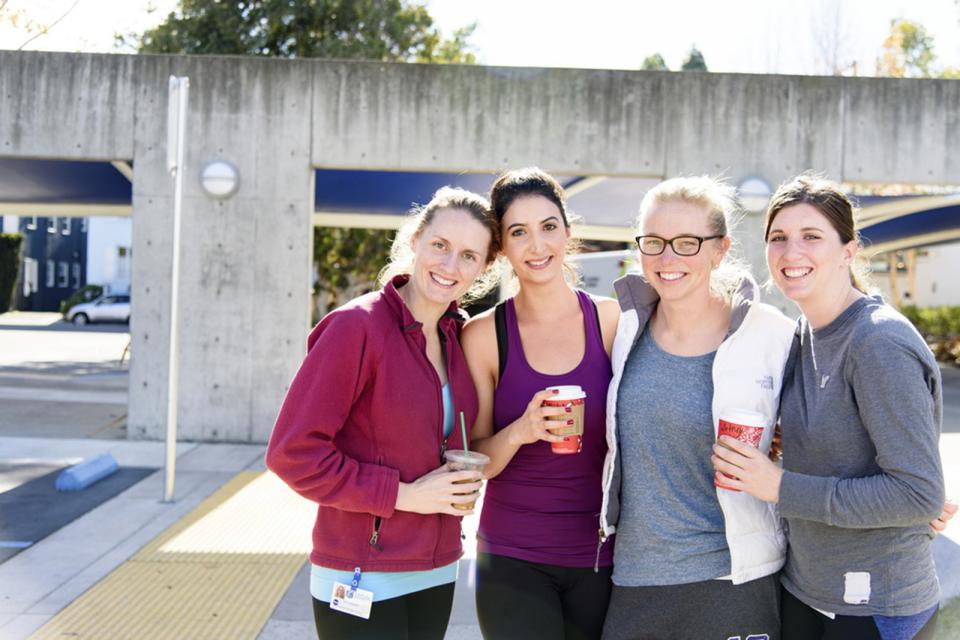 At CSPM, we believe that hands-on learning in skills workshops will help you be more confident when you begin seeing patients in clinic. 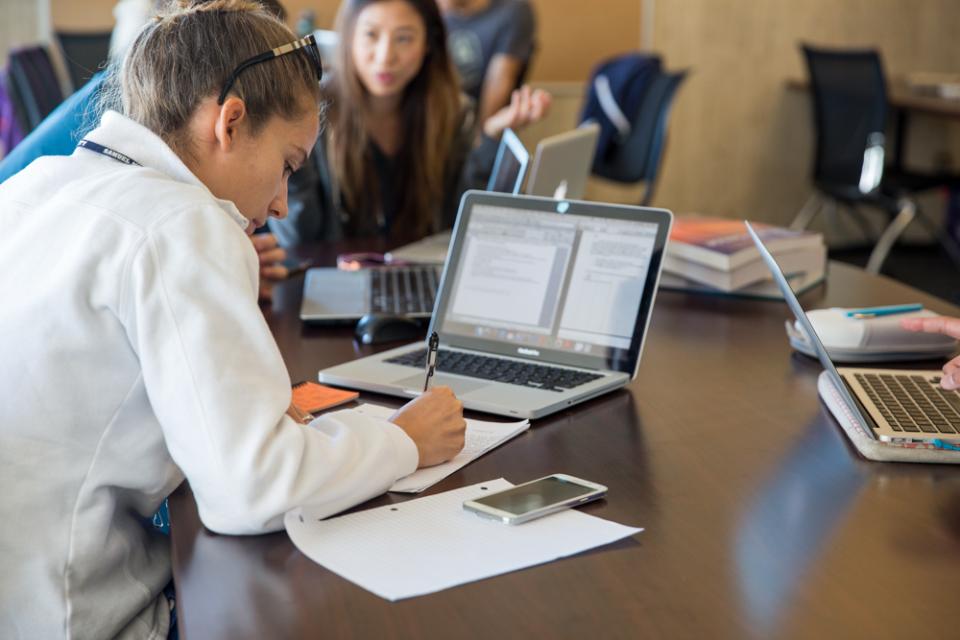 We embrace diversity of our students, faculty, patients and community. Since we are a school in the SF Bay Area, we are part of a diverse community.  As a student, you will have a global experience whether you are in clinic, out with your classmates, or enjoying some so time to reflect.

Learning in the state of the art Simulation Center is unique and vital for early learners. You can develop skills for patient interaction and follow up with a chance to discuss you experience with the clinician and your peers.

The process of becoming a physician includes academic, clinical, personal and professional experiences. 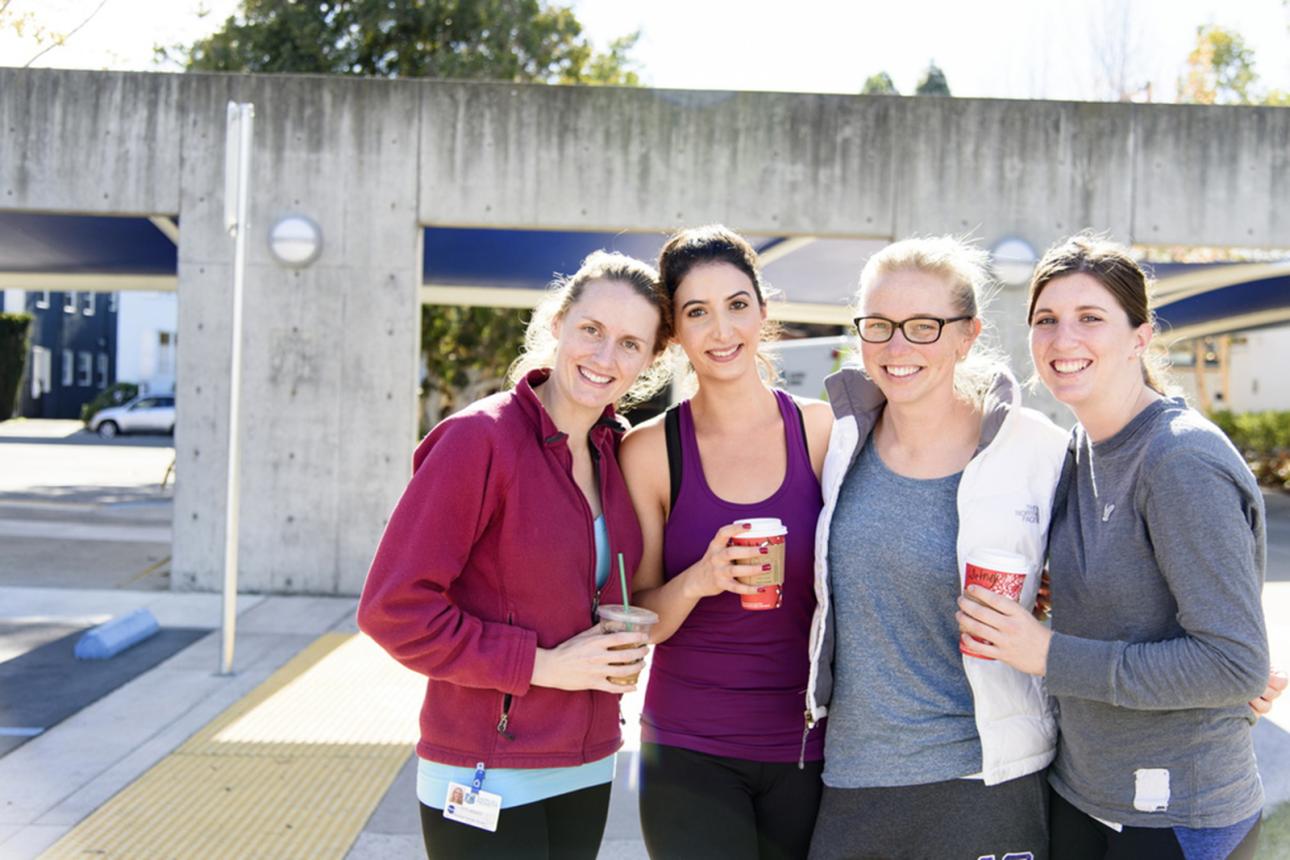 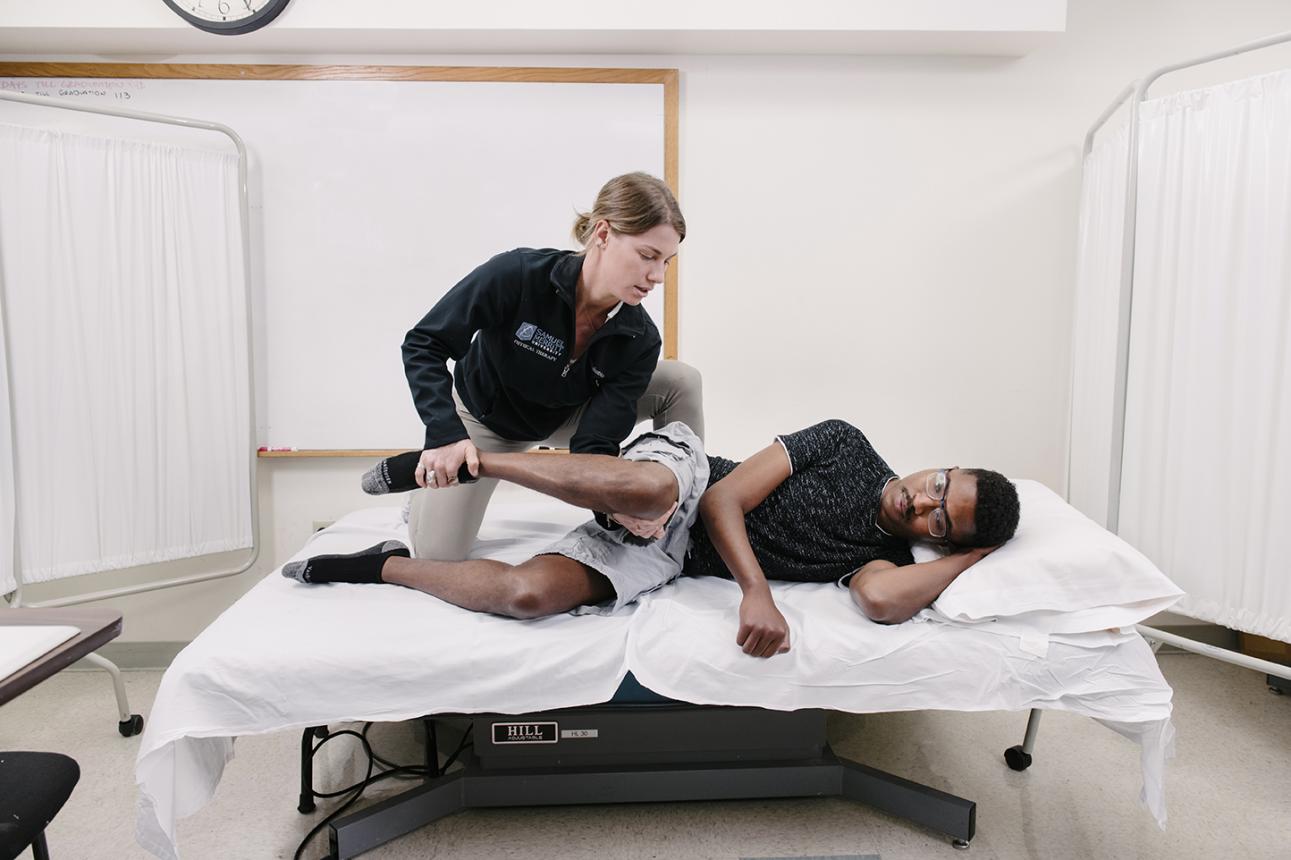